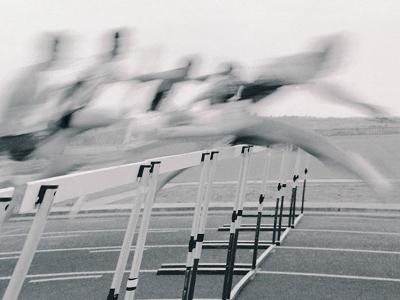 Region:
Europa
Talking Point
Thema:
Banken und Finanzmärkte
Autor:
Jan Schildbach
European banks had a patchy start to the year. The common theme of Q1 performance was the continued slight shrinkage of the industry, visible in many core indicators. Overall results were solid though, showing further progress in asset quality and resilience in light of tighter regulation (IFRS 9). [mehr]
41 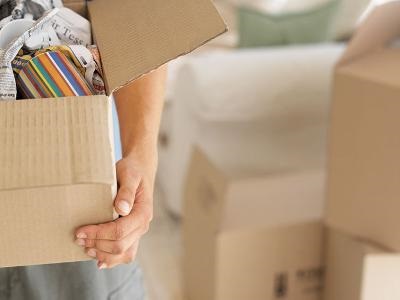 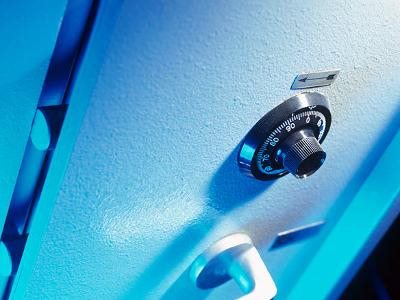 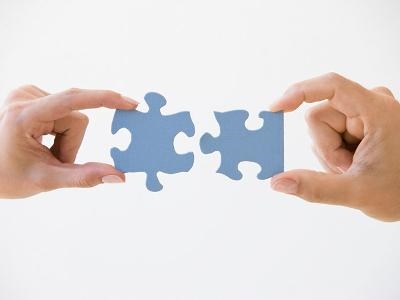 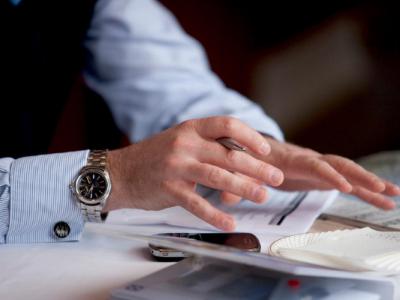 Region:
Europa
Thematic Research
Autor:
Barbara Böttcher, Kevin Körner
The European Council meeting on June 28-29 is fraught with expectation of a breakthrough on EA reforms. However, while the aim of strengthening the resilience of the euro area is shared, means, scope and sequencing of action remain subject to debate. Also, it is open how the change of the political leadership in parts of the EA will affect the process. [mehr]
45 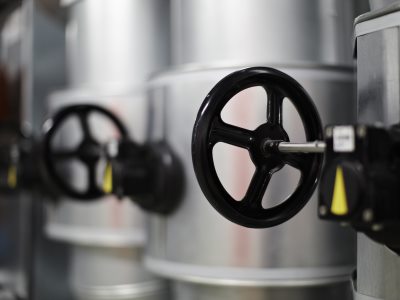 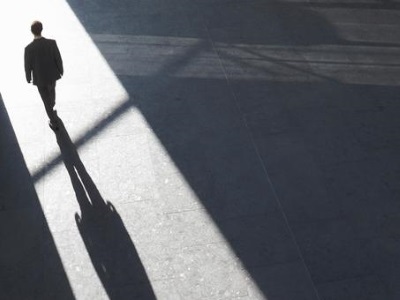 Region:
Europa
Thematic Research
Autor:
Marc de-Muizon, Mark Wall
QE has been a controversial policy wherever it has been implemented, including in the euro zone. With the economy having expanded at the fastest rate in a decade in 2017, the ECB has already begun to scale back its asset purchases from EUR80bn per month at the peak to EUR30bn currently. The ECB is due to make its next decision on QE this summer. Our baseline expectation is that the ECB will announce in July the intention to finish QE at the end of this year. That will be a signal to markets and the economy that it is just a matter of time before the ECB’s other controversial monetary policy – negative deposit rates – is also withdrawn. [mehr]
47 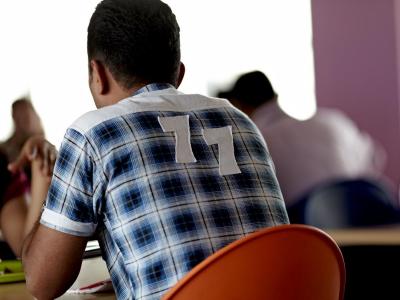 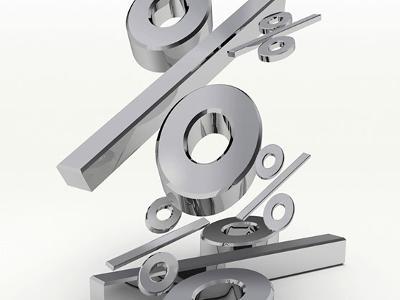 Region:
Europa
Talking Point
Thema:
Banken und Finanzmärkte
Autor:
Jan Schildbach
The major European banks have seen their revenues stabilise in 2017, and through further cost-cutting and improvements in asset quality, their profitability rebounded strongly to the second-best figure in the past decade. However, banks continued to shrink, and both total assets and risk-weighted assets fell substantially. This helped capital and leverage ratios to reach new record highs, finally laying questions about the sector’s capitalisation levels to rest, at least on aggregate. Large European banks lost ground versus smaller competitors and also remained far behind their US peers, although they were able to catch up somewhat on this front. [mehr]
49 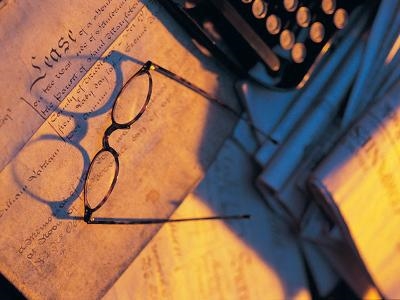