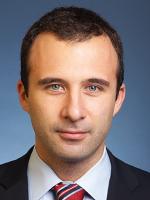 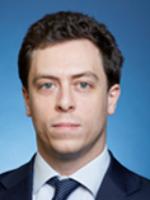 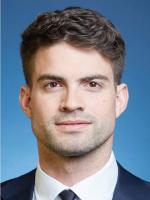 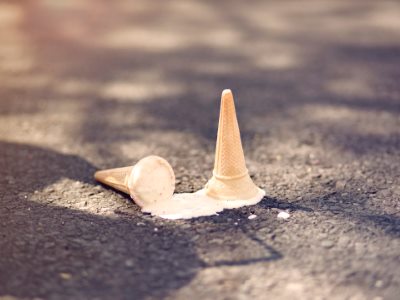 Once more, Europe is becoming messy. We did not expect politics to turn so negative this year. The Italians face a difficult task of restoring investor confidence, and Italy is too important to ignore. But European volatility does not translate into US positivity; we believe the underlying dollar outlook remains negative, and the US midterms will add to political noise. Beyond the dollar, volatility breeds opportunity, and we identify numerous trades in currency crosses that should not be sensitive to messy American or European politics.

Low conviction in the euro, but dollar not looking great either

Italy is too big to fail, the market is still not pricing much Eurozone systemic risk, and the medium-term long position in the euro has not adjusted, suggesting asymmetric downside risks if things get worse. Our baseline assumption is that the Italian political impasse normalizes. With German real yields at record lows, a current account surplus far larger than at the beginning of the crisis, European data surprises at negative extremes, and inflation moving higher, downside in the euro looks limited absent Italian deterioration. In the US, the dollar's medium-term flow picture remains challenging with the basic balance continuing to deteriorate. Cyclically, the increasing maturity of the Fed hiking cycle is the dollar's biggest challenge. When the Fed signaled it had reached neutral rates in 2005-06, the dollar sold off sharply even as yields continued to rise; the risk is that we see this again.

Yeny reasons to be bullish

US rates are an asymmetric yen driver with higher yields driving risk-aversion and lower rates dragging on the cross. The market has almost fully priced out any policy change from the BoJ even though wages have started to rise and financial stability considerations are pushing the other way. Still, politics remains asymmetric with further negative newsflow on Abe putting his September re-election at risk and likely seeing a challenge to Abenomics.

Bullish Britain and having another go at the krona

We retain our constructive view on the pound, as we see upside risk with regards to Brexit and the Bank of England. We see near-term downside risk to CHF in a European context; the cross has lost its support from bund yields, Swiss outflows are unlikely given Italian uncertainty, the mispricing between ECB and SNB has now been corrected and net positioning remains stubbornly short in CHF. Across the North Sea, we prefer the Swedish Krona to its Norwegian counterpart.

It's all relative down under

The key aspects of the global backdrop - metal prices and EM earnings revisions - look stable enough for some near-term upside in the AUD. On the kiwi side, both consumer and business signals point to downside risk. Meanwhile, the outlook isn't healthy for the Canadian dollar, inhibited by the domestic housing market, lethargic investment, and oil prices.

Taiwan FX looks overvalued with a deteriorating flow picture driven by equity outflows and active lifer recycling. Chinese inflows, in contrast, appear set to continue on anticipation of further inclusion in global equity and bond indices. Elsewhere in Asia, IDR looks cheap on our models, unlike the Indian rupee; we see IDR as better placed to weather any storms related to oil prices, and a better defensive play in general.

With the zloty hitting both valuation and macro sweet spots, PLN looks cheap on our valuation models, while robust growth and increasingly reduced macro vulnerability are further reasons to be bullish. We believe Russia is also an attractive retracement trade with the ruble standing out positively on valuations and macro.

LatAm faces material political headwinds in coming months. We expect the political outlook in Brazil to get worse before it gets better. Similarly, we believe a poor election outcome is not fully priced in Mexico. In contrast, we are more positive in Argentina and Colombia on a more favorable policy mix and favorable carry.
For important disclosure information please see: https://research.db.com/Research/Disclosures/Disclaimer