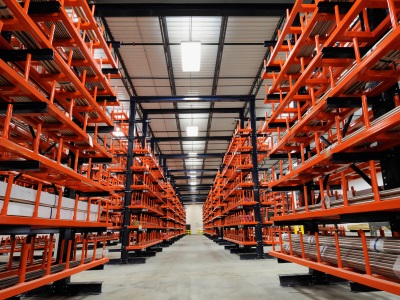 Region:
Germany
Talking Point
Topic:
Economic and european policy, Macroeconomics, Sectors and resources
Analyst:
Eric Heymann
PDF 123k
Free trade stimulates economic activity in all the signatory countries. The free trade agreement between the EU and South Korea is a relatively recent example providing evidence of this fact. In H1 2015, German goods exports to South Korea were up by more than 50% on the level before the agreement came into force in July 2011; by contrast, total German exports increased by merely 13% in the same period. True, German imports from South Korea fell during this period. However, this was due to two sector-specific one-off effects. Stripping out these effects, the imports rose at an above-average pace. The positive economic stimuli should also be a strong argument in support of the current TTIP negotiations. [more]
Deutsche Fassung ➜
German industry benefits from free trade
Eric Heymann
Free trade stimulates economic activity in all the signatory countries.
4.2.7