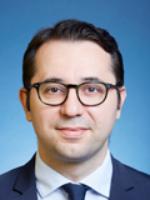 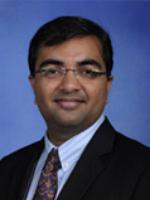 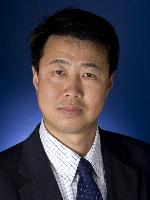 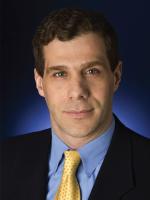 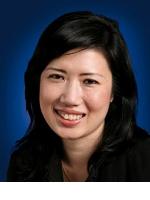 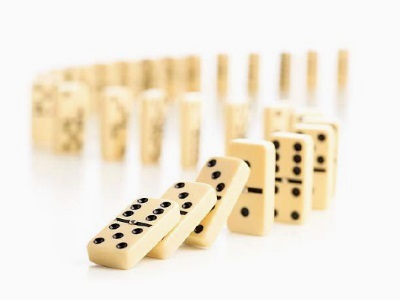 EM stress is still largely idiosyncratic, but the risk of a broader fallout is increasing. We have argued that external factors account for two-thirds to three-fourths of EM’s performance – especially for credit markets. The worsening of these external conditions is exposing the weakest links across EM and taking a disproportionate toll on several important economies. So far they are bearing the brunt of EM’s stress.
Domestic politics and geopolitics are setting “good” and “bad” EM apart by limiting policy response. These political issues are at the core of the deterioration in the growth outlook for the more vulnerable economies, and they also delay any credible resolution. Halting the knock-on effects that have plagued South Africa, Turkey, Argentina, and that are mounting in Brazil requires a change in US policies and EM politics that seem very unlikely to materialize soon.
With DM growth peaking, adjustment must take place amid slowing global growth, which is more difficult and riskier. Our China economists believe that – as looser fiscal and monetary policies gain traction and tariffs start to hit US consumers’ purchasing power – the Chinese government has incentive to wait – possibly to 1H19 – before compromising. Meanwhile, the most vulnerable countries in LatAm and EMEA face (geo)political constraints to present more credible policy responses. This is delaying market recovery.

Also key are the mid-term elections in the US, which will likely determine whether this administration will compromise or double-down on growth-negative policies. These pending issues – locally and abroad – limit the spillover of still-sound DM growth to EM.

The sell-off in August shows clear signs of overshooting, and some retracement may be in order. But the underlying trend for trade policy remains negative (at least through mid-term elections – possibly for longer) and – as the parallel with 2015-16 grows – there is room for further downward revisions in growth.
This month’s special reports:
Brazil: What’s at stake?
As elections draw near, we take a look at some of the economic challenges the next administration will have to undertake. Social security needs to be reformed if Brazil’s fiscal accounts are to regain their health. Yet while necessary, changes to the retirement system are not sufficient for a fiscal recovery. Beyond fiscal issues, the next administration will have to tackle structural reforms if it intends to move the Brazilian economy away from its “quasi-permanent” state of endemic crisis.
GCC Oil breakevens
We discuss the price of oil needed to ensure that the GCC government budgets and current accounts are in balance. These ‘breakeven prices’ provide a useful measure for fiscal and external vulnerability. With improvements in oil prices, governments are trying to boost growth by easing fiscal consolidation; hence, ‘breakeven prices’ are expected to remain elevated and even rise during 2018 and 2019.
How will China handle the trade war?
The trade war so far has had little impact on US consumers, but this may change soon. As the scope of tariffs extends to more Chinese exports, the marginal side effects will likely rise for the US, and the marginal damage to China will likely decline. China may wait to observe how the new round of tariffs affects US consumers, hoping they put pressure on the US government to compromise. This suggests the trade war may well get worse in the next few months, as the next window of negotiation is likely to be November, when the two Presidents meet.
Turkey: This time is different
Regarding Turkey’s ongoing currency crisis, binding foreign obligations in the short term appear less than what gross external financing requirement needs suggest, and the unfolding confidence crisis could still be manageable if the authorities approach it with foresight, which would include a shift in macroeconomic priorities. Failure to put TRY on a stable path could lead to further price instability and loss of market confidence, and may in turn raise unwelcome risks for financial stability due to a large net open FX position among Turkish corporates and their direct exposure to local banks, pointing to the likely existence of multiple equilibria.
In addition, we discuss the outlook and provide our forecasts for countries in Asia, EMEA and Latam.
For important disclosure information please see: https://research.db.com/Research/Disclosures/Disclaimer