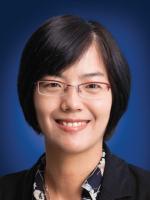 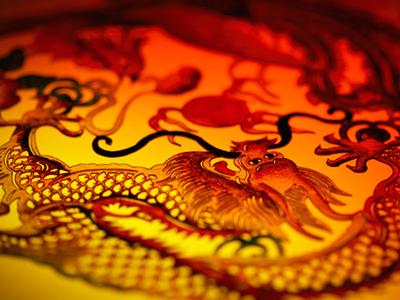 April 1 marked an important milestone for China’s financial markets, as Chinese Yuan-denominated bonds are to be included in the Bloomberg Barclays Global Aggregate Bond Index. According to Bloomberg, the index will include over 360 eligible bonds, with a c.6% weight, making it the fourth-largest currency component in the index, after the USD, the EUR and the JPY, and the inclusion will take place over a 20-month period.
How will the RMB bond index inclusion affect China’s domestic market?

China’s domestic fixed income market has about RMB87trn (or USD13trn) outstanding bonds. China’s government bond market ranks as the fourth-largest government bond market in the world and China’s credit market ranks as the second-largest in the world. The RMB bond index inclusion, along with the A-share equity index inclusion, sets the path for China’s domestic market to be increasingly integrated into the global financial system.
In terms of investment flows, in the near term, assuming about USD2trn in passive investment funds tracking the index, we estimate that a 6% weighting would imply RMB800bn or USD120bn inﬂows into China’s domestic bond market over the next 20 months, of which about RMB320bn or USD48bn would be before the end of 2019. Over the medium term, we expect other key global index providers to make RMB bond inclusion decisions over the next 1-2 years. Assuming RMB bonds are included in 3-4 major global bond indices over the next ﬁve years, we estimate up to RMB3.3trn or USD500bn of passive investment inﬂows. If we also take into account bond investment inflows from the official sector, such as global central banks and monetary authorities, and sovereign wealth funds, we forecast RMB5.5trn or USD850bn in total inﬂows into the RMB bond market over the next ﬁve years. Our forecasts imply that foreigners will likely own up to 6% of China's domestic bond market, 20% of China's government bond market and 10% of the policy bank bond (quasi-sovereign names) market, and about 5% of global reserves will be held in RMB bonds over the next five years.
How will RMB bond inclusion impact the Yuan?